Crown, Emperor, Empress, Empire, King, Queen, Royal or words expressing or implying the sanction, approval or patronage ofGovernment except when the State Government signifies its consent to the use of words as part of the firm name by order in writing.
“Indian”, “National” as per India Government instructions issued from time to time 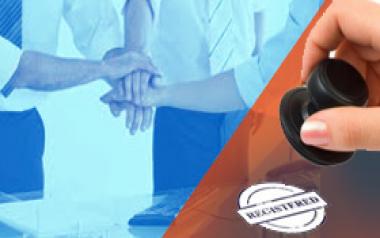